Dewitt is recognized as a world class lecturer. His knowledge of the creative process, his relaxed and genuine style and his ability to communicate make his presentations truly outstanding.

Dewitt Jones is one of America’s top professional photographers with a career stretching over twenty years.As a motion picture director, he had two documentary films nominated for Academy Awards (Climb – Best Live Action Short Film and John Muir’s High Sierra – Best Short Subject Documentary) before he was thirty. Turning to advertising, Jones rose to the forefront of corporate creative marketing photographing national advertising campaigns for Dewar’s Scotch, Canon, and United Airlines. He has published nine books, including California!, Visions of Wilderness, What The Road Passes By, Robert Frost; A Tribute To The Source, Canyon Country and John Muir’s High Sierra. His most recent book, The Nature of Leadership was created in collaboration with Stephen R. Covey (The Seven Habits of Highly Effective People).

Extraordinary Visions
Where do we find the vision to take our lives to the next level? How can we make our life less of a struggle and more of a joy? For photographer and creativity expert, Dewitt Jones, the answers to these questions lie in the images we hold about ourselves, our future and the way in which we grow.

Dare to Dance
Dare to Dance is a version of Dewitt’s Extraordinary Visions program customized for meetings in Hawaii. The themes of Vision, Passion, Purpose and Creativity are interlaced with stories & images drawn from Dewitt’s time in the beautiful Pacific Isles.

Clear Vision
Dewitt Jones explores the fundamentals of creativity— what they are, how they exist in each of us, and how to remove the blocks that keep us from accessing them. 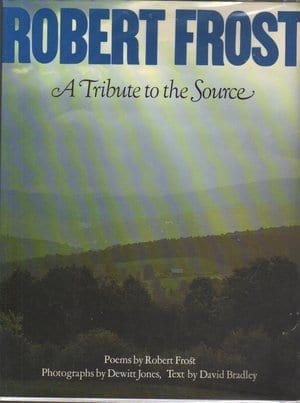 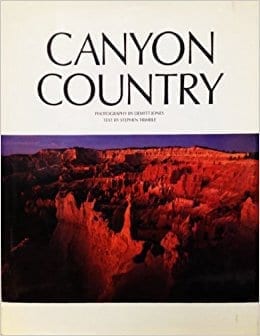 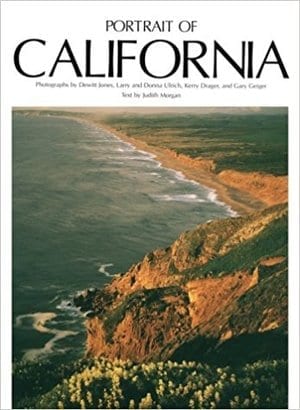 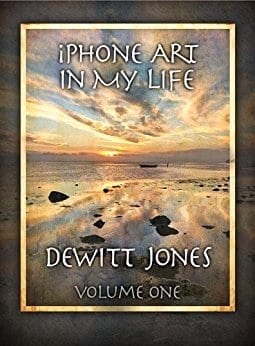 In my 34 years in the business I have never heard a better presentation than that by Dewitt Jones. He was outstanding, articulate, touching, engaging and on a personal basis. He did not have a gimmick but a message that resonated to all attendees, Advisers, spouses, and guests. He could not have been a better fit with his message and delivery.