Education Freedom Advocate and an expert on Home Learning

Sam Sorbo studied biomedical engineering at Duke University before pursuing a career in modeling. Modeling offered the opportunity to travel and learn languages; she is fluent in Swedish, French, German and Italian. She moved to Los Angeles for acting, where she gained roles in several films, including Bonfire of the Vanities and Twenty Bucks, and TV shows, including several episodes of Chicago Hope and Hercules: The Legendary Journeys. As guest star on Hercules she met Kevin Sorbo, who swept her off her feet. They married in 1998. The Sorbos home educate their three children.

From 2012-2016 Sam hosted her own nationally syndicated, daily talk radio show with commentary on current events and timeless truths. Now, The Sam Sorbo Show airs via MoJo50.com, and the Sam Sorbo Podcast is carried by Salem’s Mike Gallagher Show.

Returning to acting after a prolonged hiatus, during which she cared for her ailing husband and began raising their three children, Sam won “Best Supporting Actress” from the Utah Film Awards for Just Let Go in 2016.

Sam co-wrote, produced, and co-starred (with Kevin) in the feature film Let There Be Light. The film showcases Dionne Warwick, Travis Tritt, and the two Sorbo boys, and was exec-produced by Sean Hannity. It was the fourth-highest-grossing faith film of 2017 and made the top ten box office for independent films in the theaters that year. Sam and Kevin Sorbo also wrote a companion devotional for the movie called Share the Light (Broadstreet, 2018.)

Most recently, the Sorbos collaborated on Miracle in East Texas: A Tall Tale Based on an Absolutely True Story. Johh Ratzenberger, Tyler Mane and Lou Gossett Jr. round out the cast. The comedy tells the improbable story of the greatest oil strike in history.

Sam speaks on Homeschooling and Education, in general, and specifically on how parents can take back the reins on their children’s education, specifically.

She is frequently a headliner at homeschool conferences around the country, including her own Underground Education conferences. Sam’s message resonates even more today than it did over ten years ago, when she began her public speaking career, due to the struggles many have with our modern schools.

Sam has spoken on the Washington, D.C. mall to millions of people around the world in the acclaimed “The Return” event. She often speaks alongside her husband, with whom she acts and produces films, on the cultural shift in America and Hollywood’s role in it. Sam is also an avid pro-life speaker. She speaks on female empowerment, advocating for womanhood and mothers everywhere. 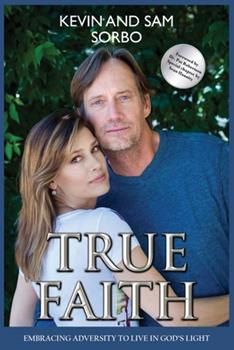 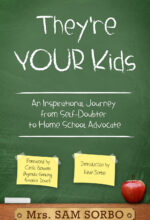 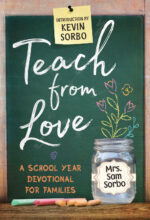 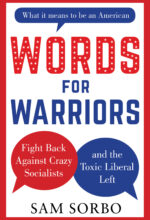 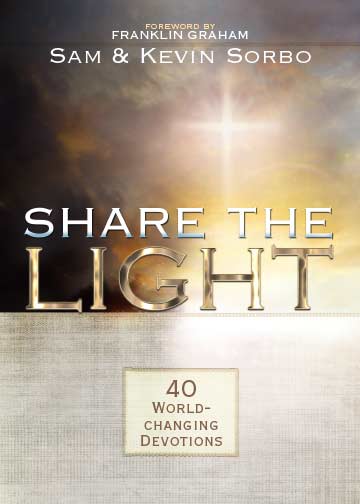 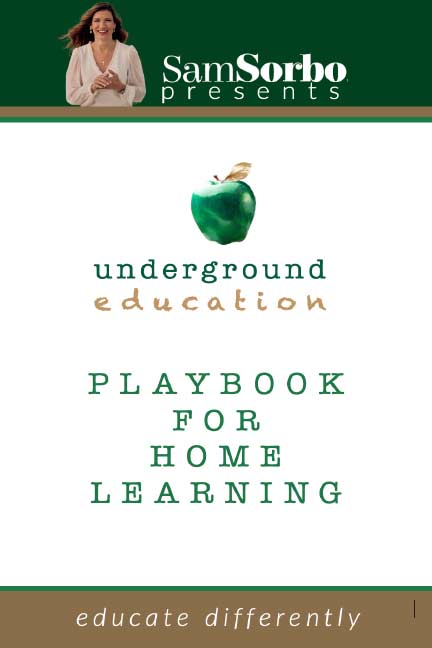 Sam is a powerful voice of reason, combined with irreverent humor, someone who understands politics and pop culture in an intimate way.

Inside the classroom I have grown disheartened over the years seeing the control, lack of creativity, and the one-size-fits-all curriculum of the school system. Thank you, Sam, for being an advocate for the children and parents who need the support.